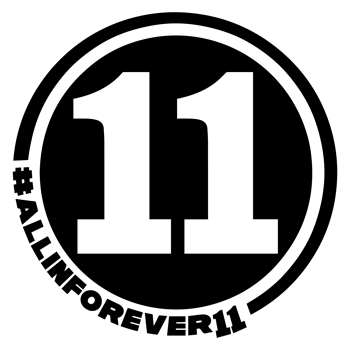 There are two words that come to mind when you hear the name Joseph Warlick— all in.

Even throughout his childhood, Joseph persevered and overcame the challenges and obstacles he encountered. Marching to the beat of his own drum, Joseph stayed true to his unique personality, never conforming to the ideals of others. Energetic, powerful and enthusiastic described him best, but his determination and grit defined him.

He was all in for his family. The best brother his identical twin, Johnathan, and baby sister, Jayne Elizabeth, could have ever asked for. A son who made his parents proud in all areas, he was the true heart of his family.

He was all in for life.  Soccer, tennis, shooting sports, hunting, farm life, mountain biking or any activity to which he set his mind. He earned multiple awards and championships in many sports. and spent the last years of his life developing as a soccer player, playing left forward as #11 for All-In FC TN. He had dreams to graduate from college and join the United States Armed Forces.

He was all in for Jesus. A disciple of Christ and bold in his faith. Joseph was active in his church and traveled to Ecuador on a family mission trip.

He was all in for others. He was attentive to the needs of the ones he loved and served his community well. Joseph loved others through his words of affirmation and acts of service. With a heart to serve, he selflessly gave of himself to his community, teammates, friends, and family.

On March 7, 2020, Joseph was enjoying and sharing his love for the farm with his brother and two closest friends. A fence needed building and Joseph was the first to volunteer a helping hand, one of the many unforgettable qualities he possessed. A fateful ending to a perfect day, Joseph was driving a six-passenger UTV on the way down from the farm to meet his dad and go home. The vehicle flipped and Joseph lost his life here on earth, reuniting with his Lord and Savior.

Joseph was all in. His charismatic smile gave others a reason to smile. And the bright, brilliant light that he shined on those around him remains today. Joseph leaves us a legacy to shape the world. 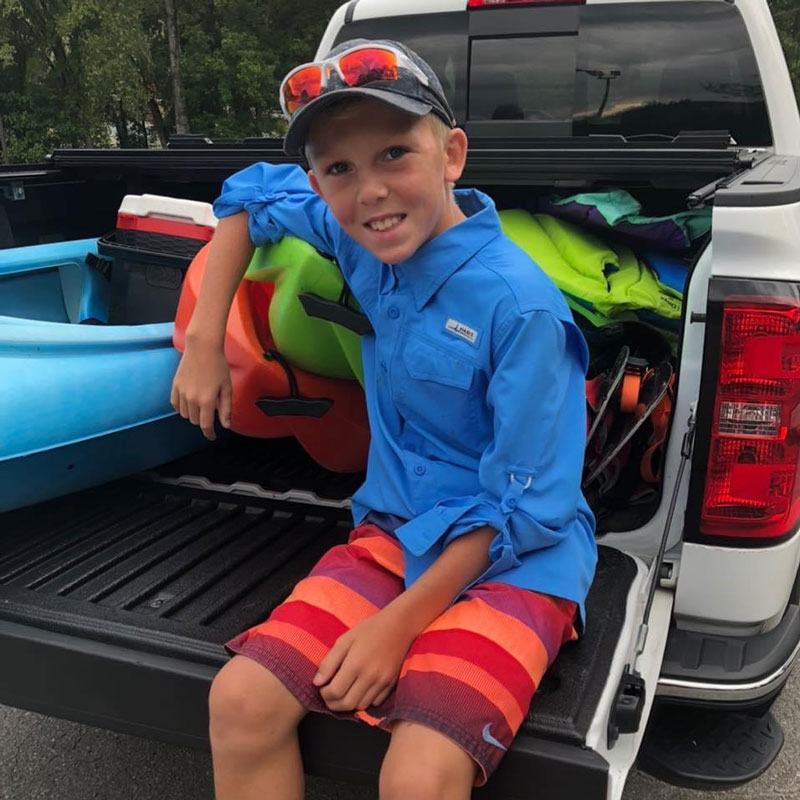 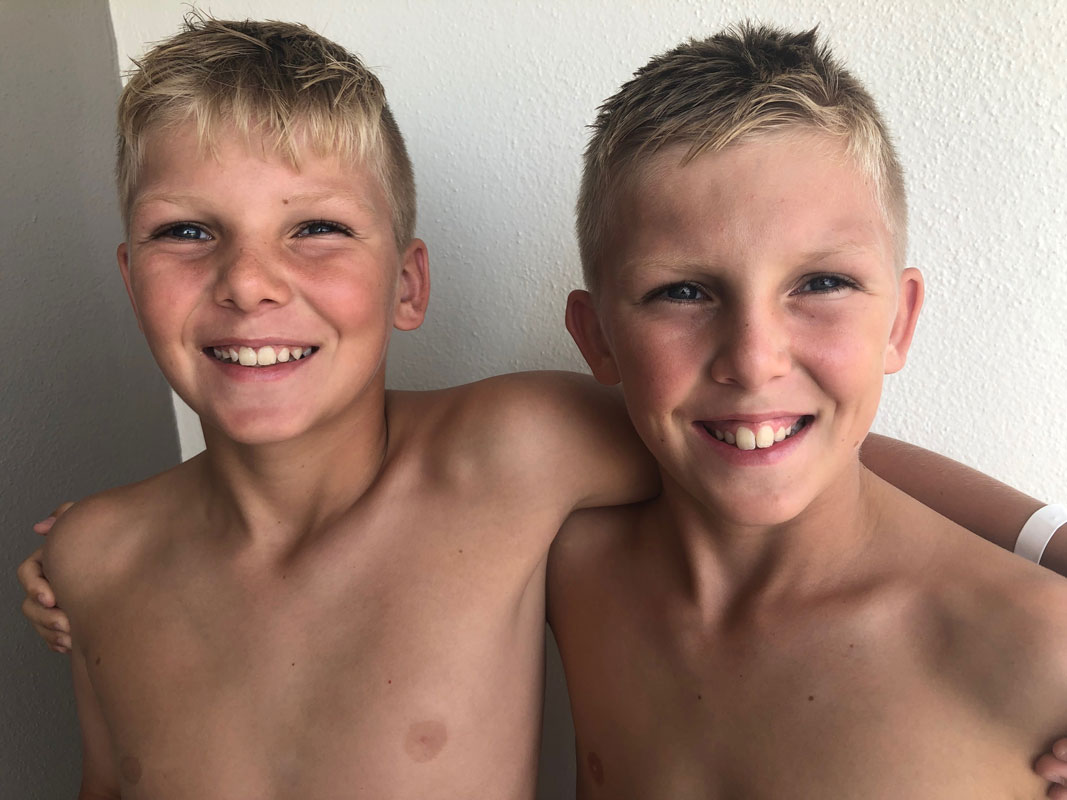 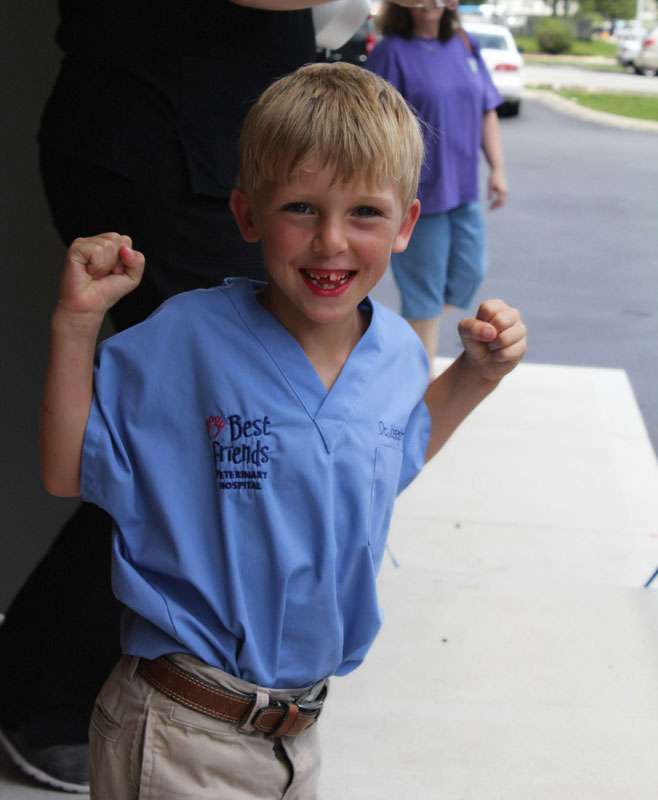 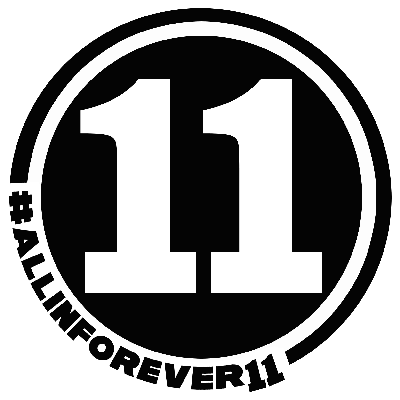